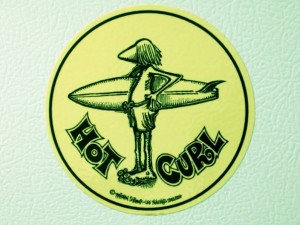 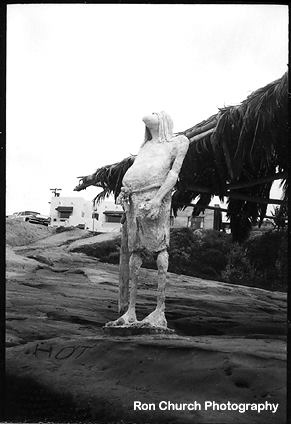 Our NEW Page is La Jolla Beach Crowd RIP. Here is a list and tribute of those that are not longer around. Please check it out and feel free to make a comment.